Sally is one of our Directors, having joined The Final Step as Business Development Manager in 1997 and then been promoted to Director in 1999 after completing her MBA at City University. She studied Japanese at the School of Oriental and African Studies and has worked both in Japan and the UK, including a senior manager role for Japan Airlines’ tour operating subsidiary.

What do you enjoy doing when you’re not at work?

I love travelling, and really want to go to Peru. After finishing in Japan, I spent four months travelling through south-east Asia on my way back to the UK, which was fabulous. One of the great things about living in Japan was the fresh sushi/sashimi and umeboshi – which is a type of pickled plum.

What would you have done if you hadn’t gone into business?

It would have been great to combine travel and writing, but Simon Calder has that covered! I would have ended up doing something with languages, having done Latin and French at A’ Level, and Japanese at university.

I like reading, often finding it difficult to put a book down once I start it – and I am undaunted by long books. If I find an author I like I will have a careful look at what else they’ve written and will often read all of their stuff. However, with a young daughter, quite a bit of my reading at the moment is repeats of Peppa Pig. I also like to be organised and know what the plan is, but I don’t like cooking for dinner parties – it’s much easier to go out!

I like to support Breast Cancer charities and have done the MoonWalk a couple of times. It’s a fun event, provides you with a sense of achievement and supports a great cause.

"Finally, an IT consultancy that really does what they claim to do . . . The Final Step makes IT simple." 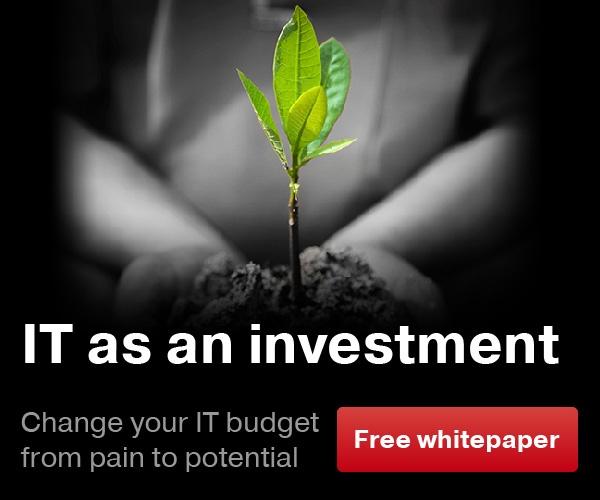 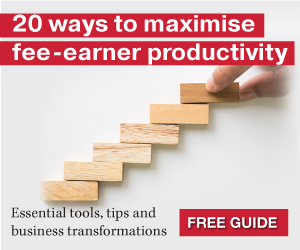 Get useful articles by email

This website uses cookies to improve your experience. We'll assume you're ok with this, but you can opt-out if you wish.Accept Read More