Taking a screenshot on an android device is a simple process achievable in two ways:

Hold the volume down and power buttons simultaneously. You will hear an audible confirmation followed by a notification.

Once you have your screenshot you can use them in many ways. Firstly open the ‘Gallery’ app found on all Android smartphones and press the share button:

Of course emailing the screenshot is the most likely use, but the range of possibilities is large and can grow as apps that can use screenshots are installed on the phone.

Taking a screenshot on an iPhone is similar to Android. In this case pressing the power/lock button and the Home button takes a screenshot.

The picture then appears in the phone’s Camera Roll

Choosing email, for example, will launch the email application with the screenshot already loaded as an attachment.

Taking a screenshot on Windows Phone 8 is, unsurprisingly, similar to our previous examples. In this case pressing the Windows key and power button simultaneously will get you a screenshot.

Now access the ‘Photo Hub’ and select Album and then ‘Screenshots’

To select one or more screenshots simply press the select button, chose the photo(s) you want (a tick will appear next to them) and then tap the more icon (represented by ••• )

Lastly make your selection in the list of sharing options.

Is IT a bottleneck to your company’s growth?

Discover how small business IT support can be a strong ally in making you more productive and competitive. 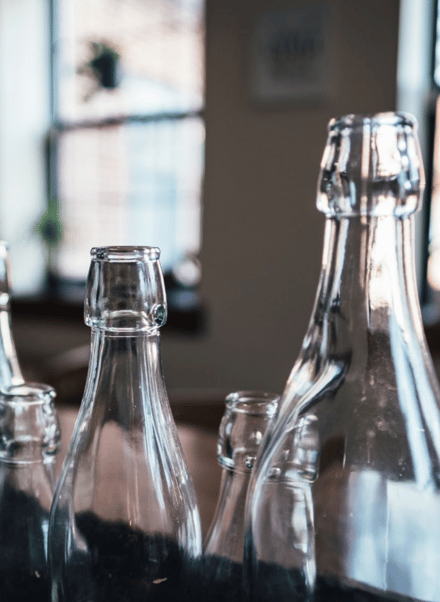